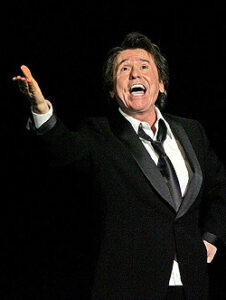 The Spanish singer Raphael will offer a concert on April 8 and 9 as part of his world tour Te llevo en el corazón. The singer of Digan lo que digan and Toco madera be at the National Theater, thanks to the local producer Cesar Suarez.

The singer have already been in various cities of Spain as part of this tour, which will also take him to several Latin American countries during 2011. 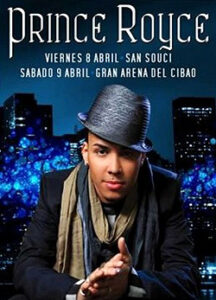 Dominican Bachata Singer Prince Royce will be presenting his concert as part of his promotion tour. This event will take place on Friday April 8th, 2011. This concert will be hel in the Sans Souci Port. 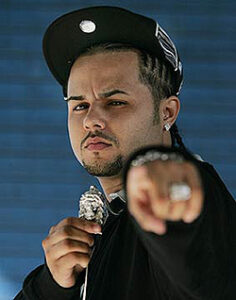 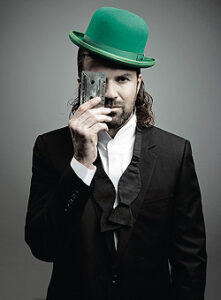 The Spanish rock group best known for its hits Flaca, Depende and Bonito will be back in Santo Domingo at the Hard Rock Cafe on 16 April.

Hard Rock says that their forthcoming attractions include Sean Paul from Jamaica and Aleks Syntek from Mexico. 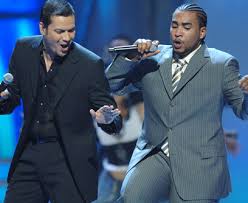 The evening is called Encounter of Two Greats. 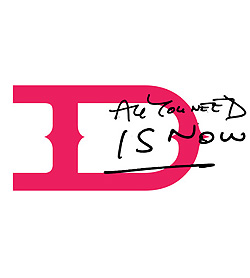 Duran Duran are booked for Altos de Chavón at Casa de Campo in La Romana on 30 April as part of their All You Need Is Now Tour.

Best known for hits like Rio, Hungry Like the Wolf, The Reflex, and Ordinary World, Duran Duran hooked up with Grammy-winning producer Mark Ronson to make All You Need Is Now.

The album, Duran Duran’s 13th, has already earned the band some of their warmest reviews in years. The current lineup features four of the five original members, save for guitarist Andy Taylor.