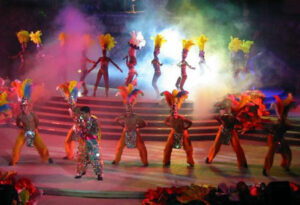 Kandela tropical music and dance show at the Altos de Chavon amphitheater continues on 2, 9, 16 and 23 February in La Romana. 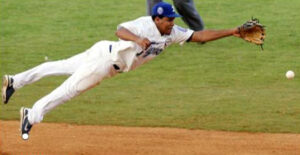 The champion teams of the winter baseball leagues in Mexico, Venezuela, Puerto Rico and the Dominican Republic matches for the Caribbean Series Championship begin 2 February in Mexicali, Mexico.

The series continues through the 7th. The Licey will represent the DR. 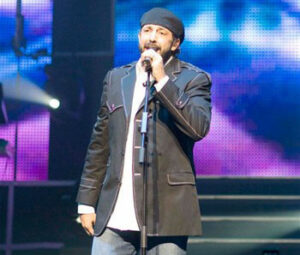 Orange Music has announced that ticket for Juan Luis Guerra’s concert at the Olympic Stadium on February 14th will go on sale as of Friday 16th January at Orange offices in Santo Domingo and Santiago.

The concert is part of Juan Luis Guerra’s La Travesía Tour, which started in the United States last year and has travelled through much of Europe and Latin America. 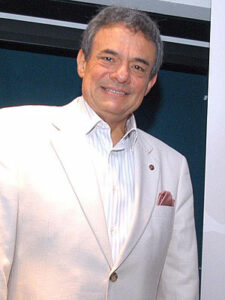 Mexican singer José José will go on stage with 10 local bachata, merengue and ballad singers, and present a collection of his popular songs at the Teatro La Fiesta of the Hotel Jaragua, the february 20th 2008.