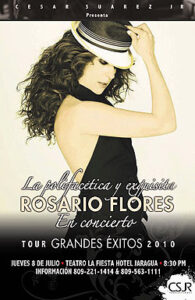 Rosario Flores comes back to Dominican Republic, with a show on July 8th at the La Fiesta Hall of Jaragua Hotel, starting at 8.30 p.m.

Rosario visits the country at the occasion of her international tour GRANDES EXITOS 2010 which represents a whole of all her musical trajectory.

This past Saturday saw the opening of the 4th Bi–national Ecotourism Fair 2010. This year the event is taking place in the area between the province of Pedernales in the Dominican Republic and Anse-à-Pitre, Haití.

For 15 days, more than 150 organizations from both countries will put on display handicrafts, agricultural and culinary products, artistic groups, parades, cultural and folk groups, as well as a series of scientific conferences. 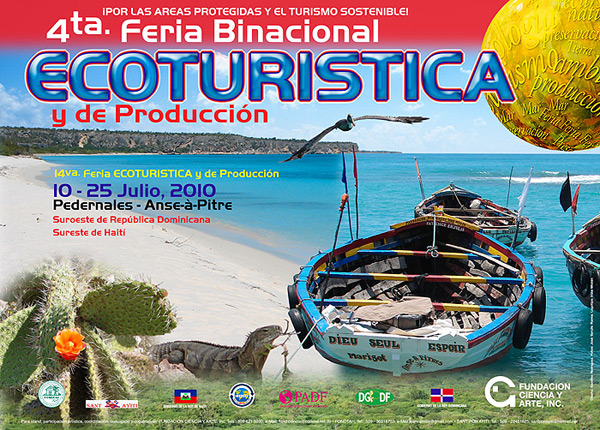 Ania Paz Jazz Series No 4, a new way to feel Jazz, intersection of the streets José Reyes and Salomé Ureña, in the Colonial Zone of Santo Domingo. 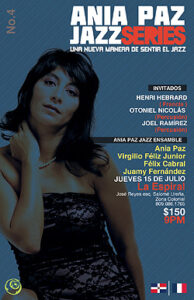 Ania Paz Jazz Series No 4, a new way to feel Jazz, will take place on July 15th, at 9 p.m., at the intersection of the streets José Reyes and Salomé Ureña, in the Colonial Zone of Santo Domingo.

The special guests on this occasion are the French singer Henri Hebrard and the percussionists Otoniel Nicolás and Joel Ramírez.

This event is a way to celebrate the friendship between Dominican Republic and France through music. 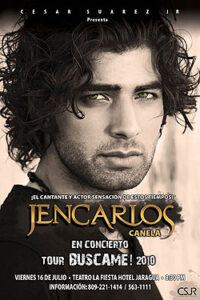 The singer Jean Carlos Canela who was warmly welcomed by dominican people during his last visit to the country will offer a concert on Friday july 16th, in the La Fiesta Hall of Jaragua Hotel, starting at 8h30 p.m.

Besides signing, Jean Carlos Canela will dance and play piano, harmonica and tambour. 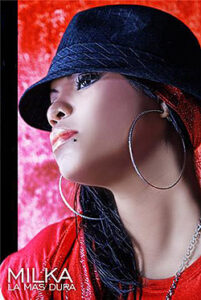 This concert is part of the previous activities of the Festival Presidente de Música Latina , that will take place on August 27th, 28th, 29th, 2010, at the Olympic Stadium of Santo Domingo.

The show will count with the last technology in sound and light. 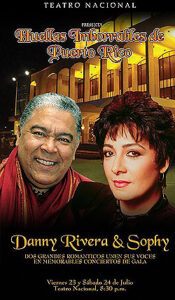 Huellas Imborrables de Puerto Rico is the name of a concert that will present two great romantic singers: Danny Rivera & Sophy. The show is scheduled for Friday July 23rd, and Saturday July 24th, 2010, in the Eduardo Brito hall of National Theater, Santo Domingo, starting at 8.30 p.m.

The two artists will give an unforgettable concert. 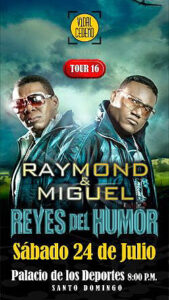 This Saturday July 24th, 2010, the humorists Raymond Pozo and Miguel Céspedes will start their tour of celebration at the occasion of their 16 years on stage, with the show Tour 16, in the Sports Palace of Santo Domingo.

We will offer something different, and our characters will be closer to reality. We’ll probably have some surprise guests, said Raymond Pozo.

Tour 16 starts this Saturday July 24th in the Sports Palace of Santo Domingo, from 8.30 p.m. 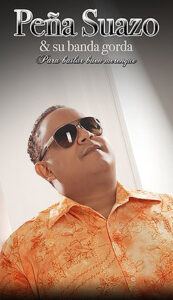 For the edition 43rd of Brugal Merengue Festival will take place on the Juan Barón Place, located on George Washington Avenue of Santo Domingo, in presence of Ramón Orlando, Henry García, and Cuco Valoy between others…

The meringue fest, which is celebrated every year by Brugal & Company with the support of Tourism Ministry, will offer three nights of music and dance, attracting thousands of Dominicans and foreigners.

Every night, an opening ceremony will take place with the Folkloric Ballet of Tourism Ministry. 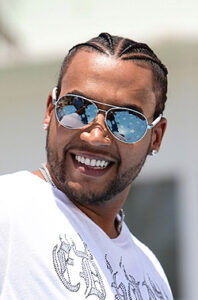 Puerto Rican reggaeton singer Don Omar will give a concert in one of the most important place of Dominican Republic, the Gran Arena del Cibao.