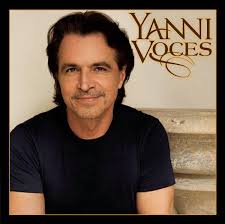 SD Concerts announced that Yanni concert was postponed for 2011.

Coming, for the very first time, to the Dominican Republic this November is Greek composer and pianist, Yanni, in a landmark show for lovers of new age orchestral music.Yanni is considered one of the most important musicians of our time, a musical phenomenon whose appeal crosses racial and social barriers and a worldwide ambassador of peace.

The show is being produced by SD Concerts, as part of the Yanni voices live in concert tour 2010. The show, which will travel the globe, will feature his most popular songs as well as dynamic visual effects and stunning choreography.

Saymon Diaz, an executive from SD Concerts, who recently presented Spanish singer Alejandro Sanz at the Altos de Chavón amphitheater, explained that Yanni´s show in the country is a fact and that only a date needed to be set, but the concert will be held in November this year.

Yanni Voices live in concert will present the musician surrounded by several young talents, performing the hits: Standing in Motion, Key to Imagination, On sacred ground, Until the last moment, If I could tell you Within ’attraction, Nightingale, Rainmaker, and Nostalgia among other works from his vast repertoire.

Yanni has a magical way in which the human soul and spirit come together to produce an unforgettable show.

Manifestation for the Anti-Whaling Day in Santo Domingo. 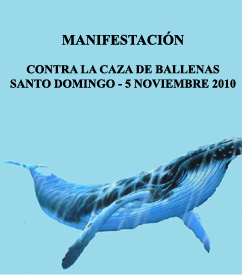 November 5th is the Anti-Whaling Day. I invite you all to demonstrate in Santo Domingo. So that this day is a success, we need you all. For that purpose, we are going to create a delegation representing the Province of Samaná.

We are going to conduct a meeting to organize to be ready the D-day. We are going to create banners, posters, flags, we’ll need megaphones, musicians to capture the attention, models of whale, disguises, flyers. I appeal to your generosity, making a donation. Every peso will contribute that stops the whales hunting.

Each volunteer is welcome to join our cause. That you are an adult or a child, a Dominican, a resident, foreigner, agency of excursions and journeys, politician, journalist, hotelkeeper, restaurant owner, person works on the tourism, like CEBSE already involved in environmental protection, boat skipper, passionate, and more, you are all concerned and humpback whales, this time, they need your help.

If you have values, look what happens in the oceans. Humpback whales are the pride of our land, they are a part of the Dominican heritage. If we don’t fight, they are going to disappear. In this moment countries like Japan, Norway and Denmark are massacring them. Don’t remain indifferent, don’t make collusive by your disinterestedness. Please, make follow this mail in all the country. I shall hold you informed quickly about the place and about the date of the meeting and where you can deposit your donation.

I decided to fight against the massacre of humpback whales and you ? 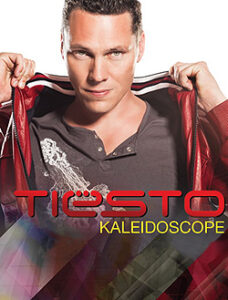 Dj Tiesto returns to the Dominican Republic to make his fans dance ´til the break of dawn.

This time the show will be at the Old Herrera Airport in Santo Domingo, on the 5th of November 2010. 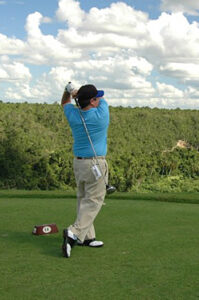 RD GOLF OPEN 2010, will take place from November 9th through the 14th at the Punta Cana Resort & Club, with the participation of representatives from Latin America, the Caribbean, the United States, Europe and the Dominican Republic.

The tournament will have both amateur and professional categories, and prizes up to 30th place.

With this tournament, FEDOGOLF seeks to make a mark in the sport’s history, taking steps that will bring our country to the next level, raising awareness about the quality of our courses as well as our ability to host events of this magnitude said John Cohen, president of Fedogolf. 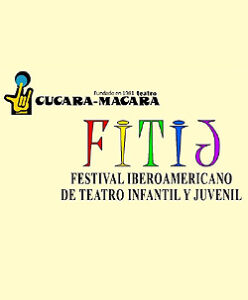 The Ministry of Culture and the Cúcara-Mácara Theatre, inaugurated the first Iberoamerican Theater Festival for Children and Youth (FITIJ).

The event will take place until November 21 with the participation of more than 10 national and international theater groups and will be open from Monday to Friday , from 10:00 am, to 4:00 p.m. and 6:00p.m. on weekends.

The theater group Puli, from Costa Rica, opened the show with the show « The Night of the chrysalis.

The festival, which also receives support from the Cultural Center of Spain, the Organization of American States and the French Alliance, is part of the celebration of Santo Domingo, American Capital of Culture 2010 and of the 30 anniversary of the Cúcara-Mácara Theatre. 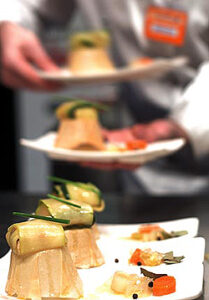 The Melia Hotel in Santo Domingo announced the second annual Spanish Food Festival that will be held in the Da Vinci hall from November 12th to 30th.

At lunch and dinner, visitors will be able to discover a varied menu and choose the most representative dishes of Spain.

The Spanish chef, Adrian Cortez, from the Restaurant L’Albufera located in Sevilla, Spain, will lead this celebration of Spanish food.

Roberto Henríquez, general manager of Melia Hotel in Santo Domingo, has worked hard so that everything is just perfect, in order to offer customers the best atmosphere and the most delicious Spanish food. 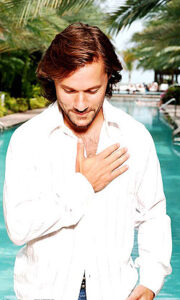 The music of Diego Torres always gave hope to those who listen to it. He knew how to reach fame with his romantic songs, his unforgettable hits and his wonderful shows.

His las album Distinto, is the occasion for Diego Torres to come back to Dominican Republic on November 13th.

Mi corazón se fue, En un segundo, Mirar atrás, Come on, Bendito and El mundo, are some of the songs the artist will sing during this unforgettable show. 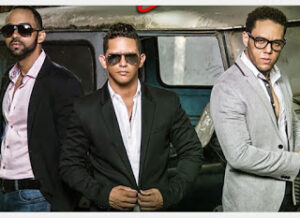 Gustavo, Dalva and Emmanuel are the member of the urban bachata group Truhanes. They will be present at the Hard Rock Café of Santo Domingo on Tuesday November 16th at 9 p.m.

Truhanes was created in 2008 with the movie Playball by Alfonso Rodriguez. Songs like Ni siquiera, In love with you, Pienso, Busqué tu amor, were part of the soundtrack of the film.

The 4th Dominican Global Film Festival, all over the country. 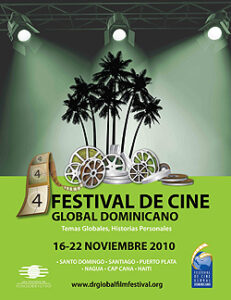 The Dominican Republic Global Film Festival, which will present a selection of the best international films, documentaries and dramas, is an initiative of Global Foundation for Democracy and Development (FUNGLODE) and the Global Institute of Multimedia.

FUNGLODE organized this activity with the primary purpose of enriching the film culture of the Dominican Republic.

The Dominican Republic Global Film Festival will be held from the 16th to the 22nd of November. 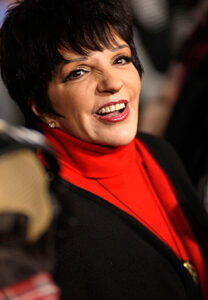 The chance to see a true diva and American icon of the stage and cinema is an opportunity that does not present itself very often.

Liza Minnelli, Live and in concert on November 22nd, promises to be a show that will go down in the history books of the National Theatre.

The presence of this luminary figure in this country is to benefit the fourth Dominican Global Film Festival, FUNGLODE, which will host the presentation of the renowned actress and singer on Dominican soil in conjunction with SkyPro production, an event production company managed by Pedro García.

The Dominican Republic Global Film Festival, which presents a selection of the best international films, documentaries and dramas, is an initiative of the Global Foundation for Democracy and Development (FUNGLODE) and the Global Institute of Multimedia. 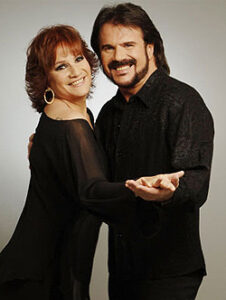 The duo Pimpinela will present on Thursday November 25th, a memorable concert

at the Teatro La Fiesta of the Hotel Jaragua at 8:30 p.m.

The Argentine artists will give a great opportunity for the Dominican public to live again the romance of their songs.

The duo has visited the country several times, each of their shows was memorable. 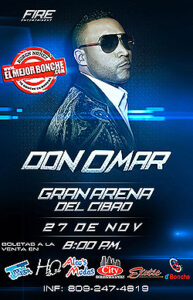 After its successful presentation at the Presidente Latin Music Festival, Puerto Rican singer Don Omar, returns to Dominican Republic to make all his fans dance with reguetón, in what will be his first visit to Santiago de los Caballeros. 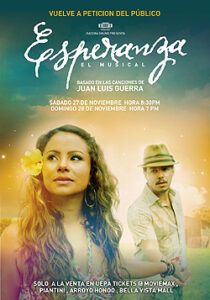 The acclaimed musical Esperanza, based on the music of award-winning artist Juan Luis Guerra returns on November 27th and 28th in the Carlos Piantini hall of National Theatre Eduardo Brito.

The producer and choreographer Isadora Bruno invites the persons who weren’t able to attend the presentations made last October to assist to these two unique shows.