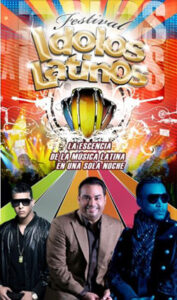 The essence of Latin music in one single night. This festival will get together the greatest stars of today popular music: Daddy Yankee, Don Omar, Gilberto Santa Rosa, Ilegales…

This first meeting of the Latin Idols, an event that will surely be one of the most important of 2008 year, will take place on Saturday October 03rd in the Olympic Stadium Félix Sánchez of Santo Domingo. 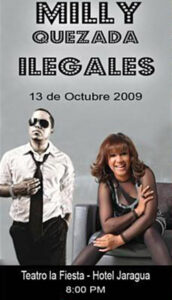 Two great icons of Latin music will be at a very special concert this Tuesday, October 13, in Room La Fiesta of the Hotel Jaragua, in Santo Domingo. 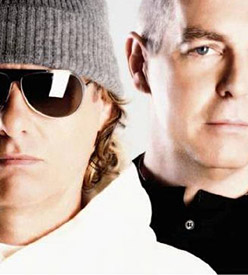 The legendary band Pet Shop Boys is back in the Dominican Republic during a concert at the Sports Palace of Santo Domingo October 24, 2009, and as part of their tour Pandemonium.

When on stage, they will give all they have because they are real artists. 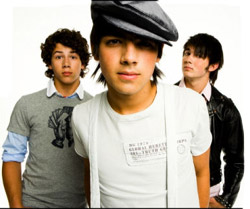 The band The Jonas Brothers will visit Dominican Republic as part of their world tour in 2009.

The concert is scheduled at the Olympic Stadium of Santo Domingo on Sunday, October 25.

The Jonas Brothers were recently nominated for a Grammy for Best New Artist, and sold over 8 million discs since their creation. 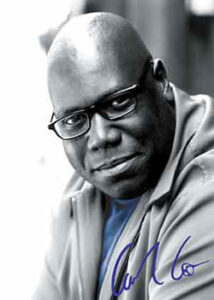 Carl Cox and Erick Morillo will be the two DJ’s who will lead the Hallow’s even of Dominican Republic, in the Caribbean Sun of Juan Dolio.

The traditional festival organized by PAV Entertainment starts at 8:00 and continues throughout the night to the rhythm of electronic music, with lights, colours and special effects. 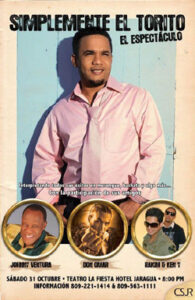 For the first time in musical history of the La Fiesta Room of the Hotel Jaragua, two generations of two countries will meet in a spectacular evening, with the concert Simplemente Hector Acosta.

If the Torito will be the main act, there will also be many guests such as Johnny Ventura, Don Omar and Rakim & Ken-Y. 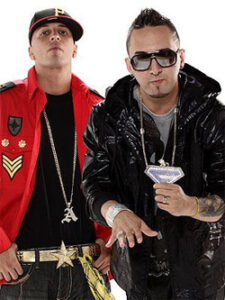 These six stars are the players in this new project that could develop on different stages of the country each year.