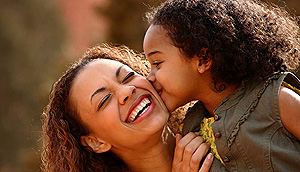 There’s been a great difference in household dynamics

More than 1.5 million women in the Dominican Republic – by choice, being widowed, divorce or some other reason – are single moms, according to a report.

More than 35 percent of the homes in the Caribbean nation are single-parent homes – and of those, 90 percent are women. Those women are poor, too, according to the story – a little over 20 percent of them survive on less than two dollars a day.

Doña Mireya, 75, says there’s been a great difference in household dynamics, and it concerns her.

When I moved here, there weren’t too many single mothers, she said. But now, in nearly every house, you see young ladies, even girls, getting pregnant and then living with their parents.

The last study to measure single mothers in the Dominican Republic was conducted in 2007. It found that 1.4 million women in the country were solely responsible for raising their children.