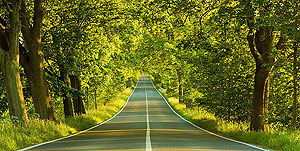 30 ravaged ecosystems have been recovered.

During the ruling PLD party’s current term more than 30 ravaged ecosystems have been recovered, turning them into Urban Ecological Parks, and increased the country’s forest cover to 39.7%, president Leonel Fernandez affirmed Monday.

He said the improvement has been the result of the National Plan Quisqueya Verde.

This Plan has significantly improved the conditions of thousands of families in the countryside, generating jobs and attenuating the effects of climatic change.

Fernandez, in reference to his Administration’s efforts for the environment during his State of the Republic address before Congress, noted the case of the decontamination of Paraiso de Dios, in Haina, which in 2004 was considered the world’s second most polluted place by lead, among other accomplishments.