Last night, President Luis Abinader led the inauguration of the ninth Dominican History Book Fair at the General Archive of the Nation (AGN), where 12 authors were recognized for their “outstanding work and trajectory in historical research on the country’s towns and communities”. 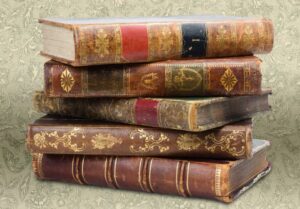 The event was also attended by the Minister of Culture, Milagros German, who called on the population to visit this fair, whose objective “is to encourage the reading of national history” and that “in the General Archive of the Nation is the basis on which we can continue the transformation of the country”.

Germán also praised the work of Roberto Cassá as director of the AGN, who has “continued to contribute to the preservation of Dominican history”.

Cassá, who gave the keynote address at the event, said that the fair, in its ninth edition, has become a consolidated institution at the service of Dominican history, highlighting the AGN’s documentary heritage.

This edition of the Fair has as its central theme the local history of towns and communities, and 11 new titles will be put into circulation. It will be open from 9:00 am to 7:00 pm.