The world sexiest singer for Givenchy

After launching his own clothes mark, Justin Timberlake could make an incursion in the perfume world.

Not to create his own like many stars, but simply to become the face of the Givenchy perfumes for men.

The world sexiest singer (they say so) would join up with the actress Liv Tyler, ambassadress of the Very Irresistible perfume.

Justin Timberlake is not a foreigner for the fashion universe since he launched a clothes line called William Rast.Even if these are only rumours yet, the arrival of the singer in the faces of perfumes has already spilled much ink… 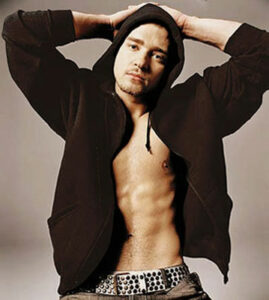