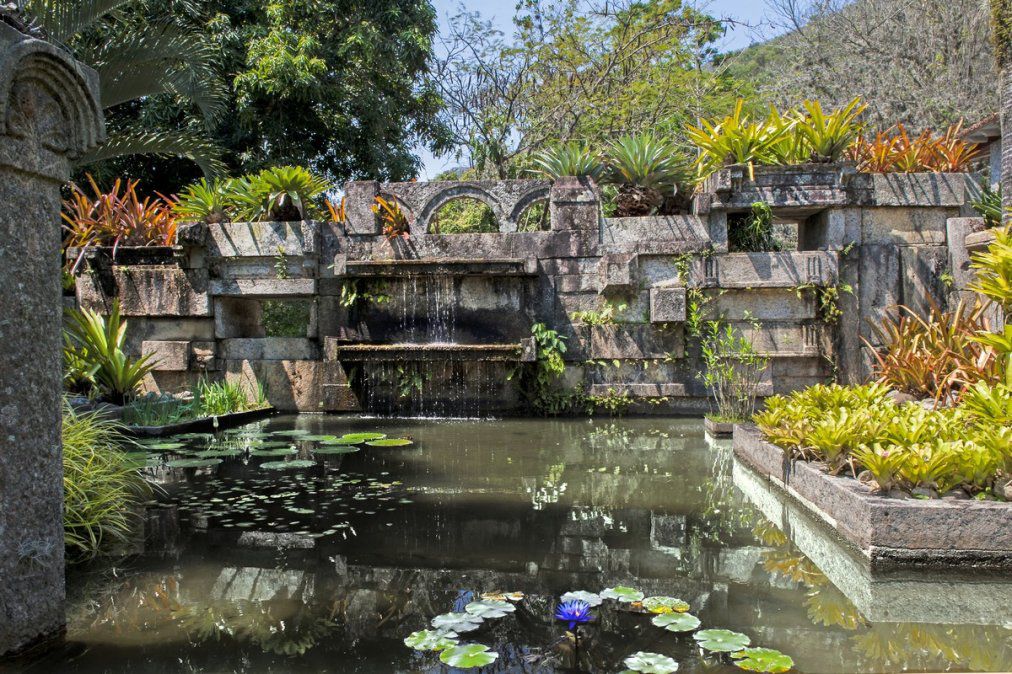 Located west of Rio de Janeiro, it is a project that has lasted 40 years and represents the work of artist and landscape architect Roberto Burle Marx.

In his own words, he sought to create “a living work of art” and a “landscape laboratory” there. Work began in this garden in 1949 and, as defined by Unesco itself, it is characterized “by its sinuous forms, the exuberance of its massive plantings, the architectural arrangement of its vegetation, the use of tropical botanical species and the incorporation of artistic elements typical of popular folklore. In the late 1960s, this site housed the most representative collection of native Brazilian plants, along with numerous rare specimens of tropical flora. The 3,500 plant species planted in the garden grow in harmony with the native vegetation of the region, composed essentially of mangroves, broadleaf rainforests (“restingas”, in Portuguese) and Atlantic forests.” 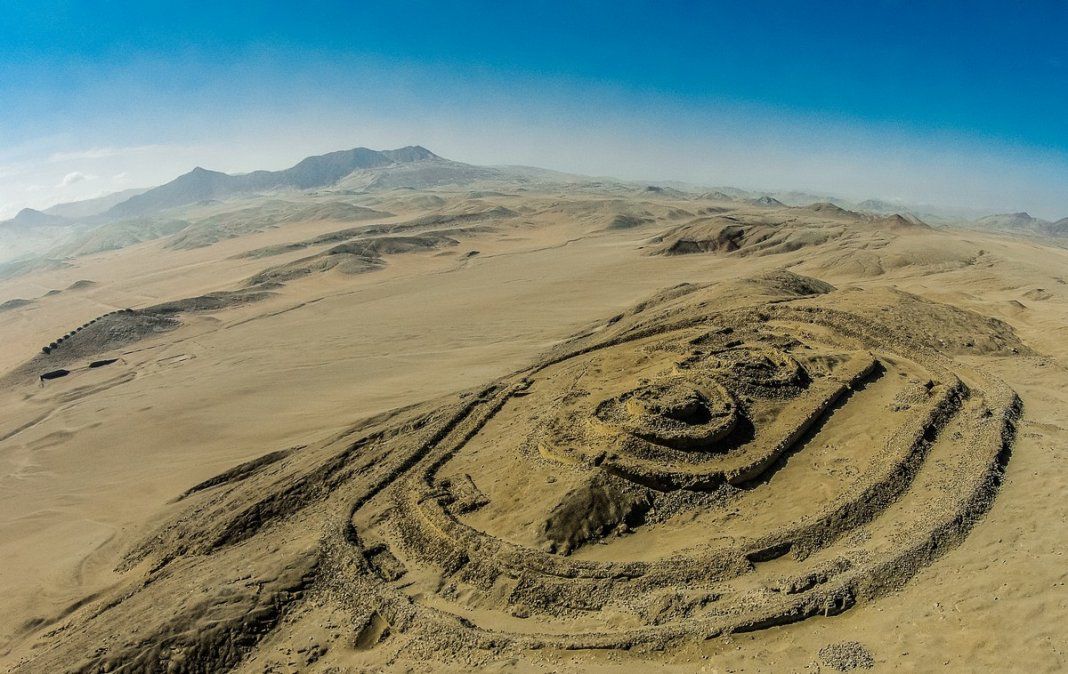 Located north of the central coast of Peru, in the Casma Valley, this archaeological site, which dates back to 500-200 B.C., has a set of constructions built in a desert landscape and a series of natural features that, together, function as a perfect solar calendar, using markers that allow observing the movement of the sun along the horizon throughout the year.

“The site comprises: the Fortified Temple, a cultic or palatial center surrounded by three walls that stands atop a hill; the Observatory and the Ceremonial Public Space, two elements located in a sector outside the walled enclosure; the Thirteen Cubic-shaped Towers, markers of the solar trajectory arranged in a row that stretches along the crest of another hill; and the Cerro Mucho Malo, a natural indicator complementary to the thirteen towers,” explained Unesco. 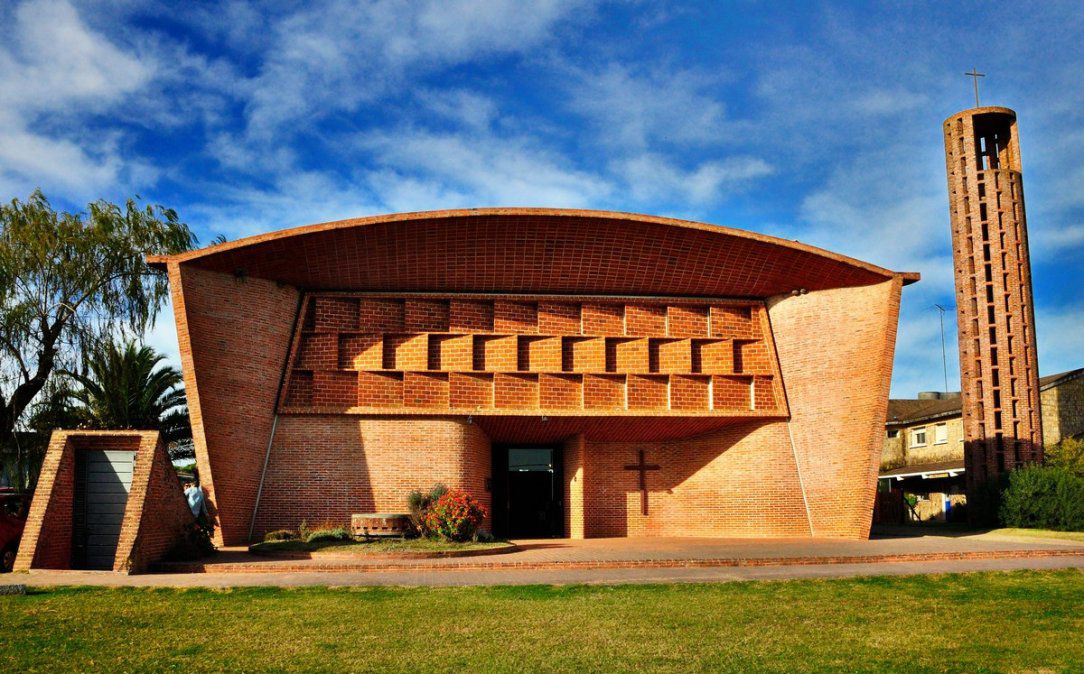 The church of Atlántida, with its bell tower and subway baptistery, is located in Estación Atlántida, 45 km from Montevideo and is the work of engineer Eladio Dieste. The building is inspired by early Christian and medieval Italian religious architecture, although it was inaugurated in 1960.

“The temple represents a novel use of exposed and reinforced brick. Built on a rectangular plan with a single nave, the church has characteristic undulating walls that support an equally undulating roof, composed of a sequence of Gaussian vaults of reinforced brick,” explains Unesco and continues: “The cylindrical bell tower, built in exposed brick openwork masonry, rises from the ground to the right of the main facade of the church, while the subway baptistery is located on the left side of the atrium, accessible from a triangular prismatic entrance and illuminated through a central oculus.” 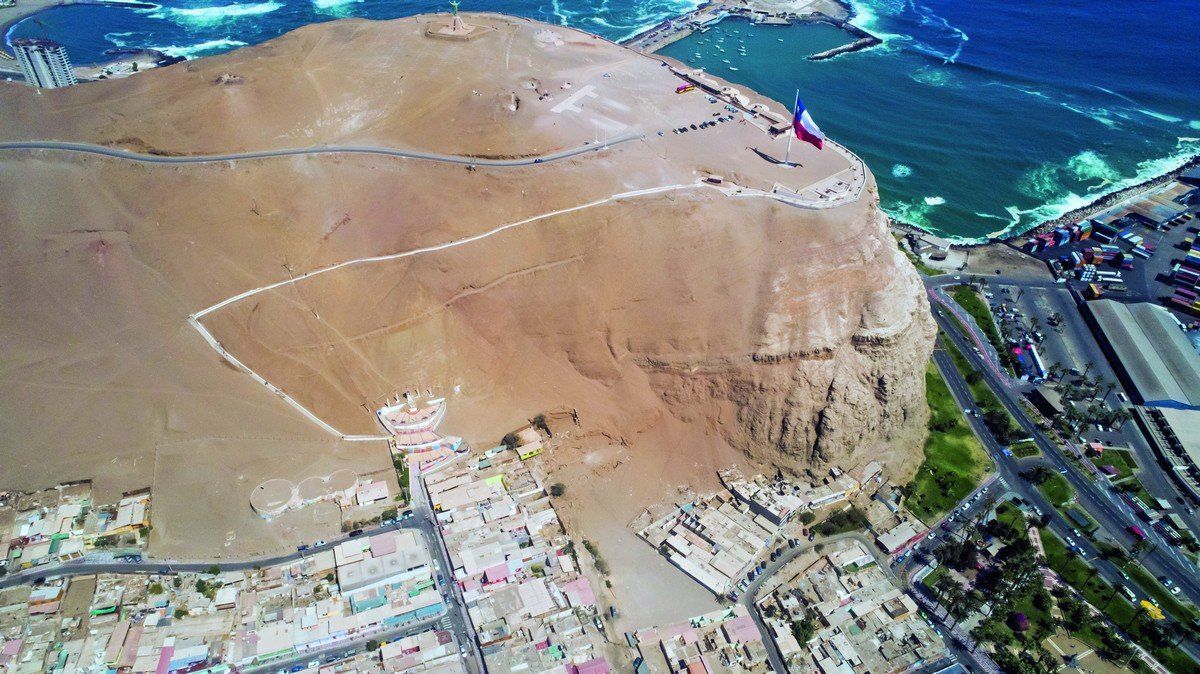 In the north of Chile, in the region of Arica and Parinacota, a site has been declared protected with three clearly demarcated areas: the northern slope of the Morro de Arica, Colón 10, both in the city of Arica, and the Desembocadura de Camarones, in a rural setting about 100 km further south.

“The complex provides evidence of a culture of marine hunter-gatherers who resided in the arid and hostile northern coast of the Atacama Desert in the extreme north of Chile from approximately 5450 B.C. to 890 B.C. The site presents the oldest known archaeological evidence of the artificial mummification of bodies with cemeteries containing both artificially mummified bodies and some that were preserved due to environmental conditions,” Unesco said. “Over time, the Chinchorro perfected complex funerary practices, whereby they systematically dismembered and reassembled bodies of deceased men, women and children from across the social spectrum to create ‘artificial’ mummies.”

Franciscan ensemble of the Monastery and Cathedral of Our Lady of the Assumption of Tlaxcala, Mexico.

“The Franciscan ensemble of the Monastery and Cathedral of Our Lady of the Assumption is part of the first construction program initiated in 1524 for the evangelization and colonization of the northern territories of Mexico.

The complex is one of the first five monasteries established by Franciscan, Dominican and Augustinian friars, and one of the three still standing,” reveals Unesco.

“The ensemble of buildings in Tlaxcala is an example of the architectural model and spatial solutions developed in response to a new cultural context, which integrated local elements to create spaces such as wide atriums and posada chapels. The building has two other peculiarities, a free-standing tower and a Mudejar-style wooden coffered ceiling that are not found in the other buildings.

Foreign investment in the DR continues to lead the way