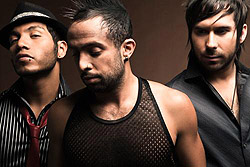 Mexican band CAMILA will be in Dominican Republic !

Concert will be on March 5th, 2011 at Palacio de los Deportes. 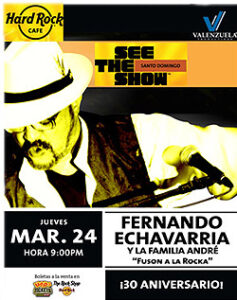 The legendary contemporary merengue and Latin music group, Familia Andres and Fernando Echavarria will be at Hard Rock Cafe on March 24th to celebrate their 30 years in artistic world.

They are known for their clasic songs, Donde E que e, Pato robao, Marcela, among others. 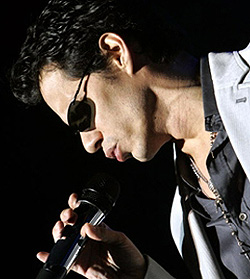 The Puerto Rican singer Marc Anthony and Chayanne will perform a concert at the Olympic Felix Sanchez stadium of Santo Domingo on March 26th, officials said.

Organizers say it will be the first time the two artists perform together on Dominican soil, and promises an historic show.

I’ve always dreamed of bringing these two great ones of Latin music. On the one hand, Marc Anthony is one of the most admired and respected performers, and what can we say about Chayanne, a pulse to pulse singer he has earned the affection of the people and the admiration of millions of fans in the world with his talent said a document from the promoter Symon Diaz in charge of the presentation.

Anthony and Chayanne always had great support from their fans in the Dominican Republic, and they are among the most popular international artists. 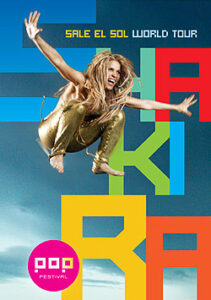 Come and enjoy the concert from the Colombian singing sensation.