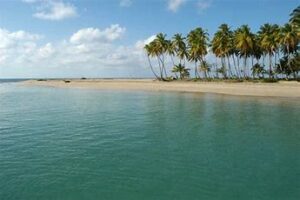 Central Bank figures for the first half point to the arrival of more than five million nonresident visitors at year end. The January to June report highlights sustained growth in tourist arrivals, spurred by higher spending on the country’s advertising as a tourism destination, which has led to an increase in flights from major markets.

Total passenger arrivals in the first half grew by 7.36%, for entry into the country of 2.6 million, or 183,711 more compared with the same 2011 period.
Foreign resident arrivals increased by 154,220 visitors , which reveals continued growth as the result of an increase from North America and South America 121,361 and 35,166 additional tourists, respectively.